The Tofurky Bologna Style Plant-Based Deli Slices are delicious and a good source of protein. These vegan deli slices come with a natural smoke flavor that makes for scrumptious sandwiches and subs. These bologna-style deli slices require no preparation and can be served straight from the pack. The Tofurky deli slices bulk case will be an ideal buy for bistros, diners, and cafes.

Don't over-think it: Bologna, mustard, mayo, lettuce, bread. Maybe a pickle if you're feeling extra sassy. This veggie-based version of the all-star deli cut is popular with sandwich enthusiasts of all ages. It's phony baloney, but in the good way.

How to make: These slices are ready to eat out of the pack cold or heated.

( 1 reviews)
$37.95 /case
Stocked Ready to ship within 1 day(s)*
Out of Stock
$37.95 /case
Add
Out of Stock
I am not a fan of bologna and haven't liked other meatless sandwich slices, but decided to try a slice of this when my husband was eating a sandwich. I like it! It has kind of a beef jerky flavor but without the grease. I will be ordering more!
Diane V., 06/07/2020
Did you sign in? You need to sign in to write a review. 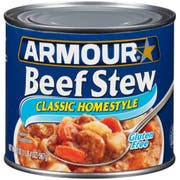 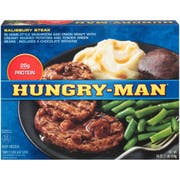 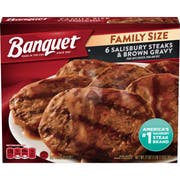 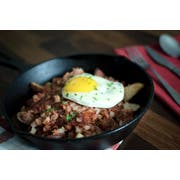