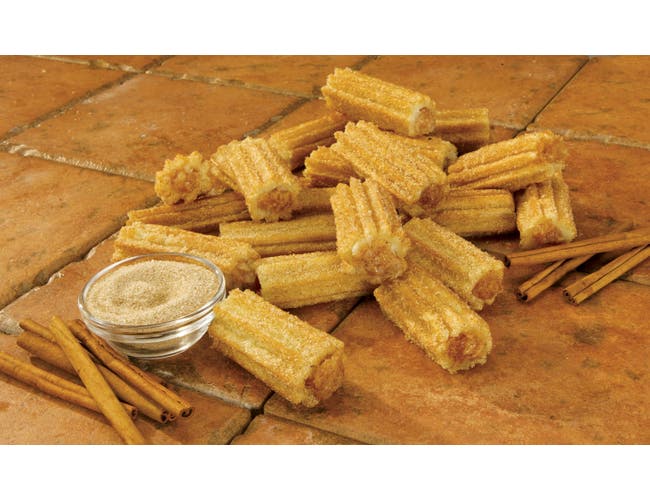 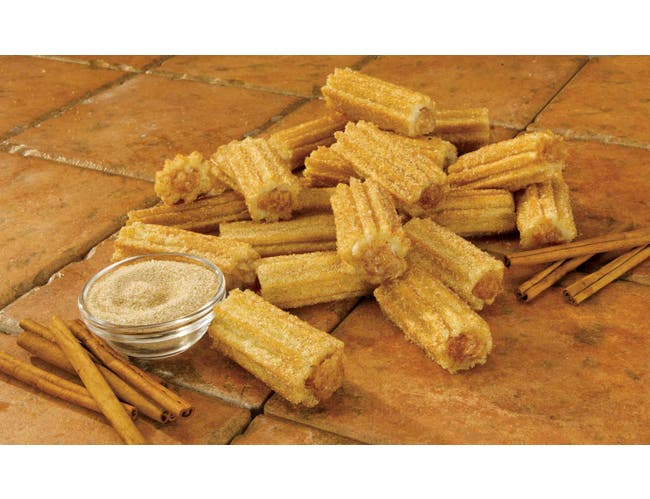 The Tio Pepe’s Bite Size L A Churro Pieces are a great snack. These heat-and-serve bite-size churro pieces are delicious with espresso and cappuccino. The bulk pack of Tio Pepe’s bite-size L A churro pieces is a good buy for food trucks, restaurants, and cafes.

( 1 reviews)
$69.19 $71.95 /case
You save: $2.76
Stocked Ready to ship within 1 day(s)*
Out of Stock
$69.19 $71.95 /case
Add
Out of Stock
I thought from the picture, since there is absolutely no description for this product, that this was filled with cinnamon cream. but it is not. it sort of has a barely flavored cream filling, which at least doesn't ooze out when fried, which is good. but was hoping that it had a cinnamon cream filling. Obviously will roll it in cinnamon sugar after frying.
Amy J., 10/23/2019
Did you sign in? You need to sign in to write a review. 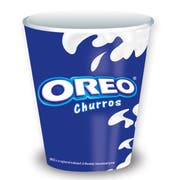 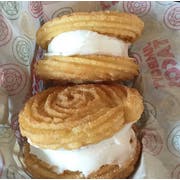 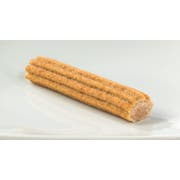 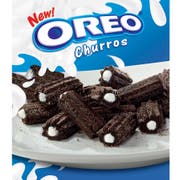 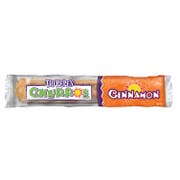 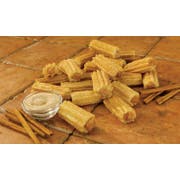 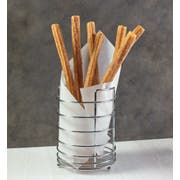 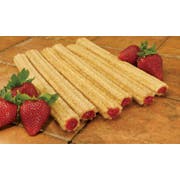 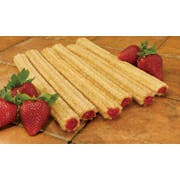 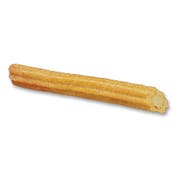