Stocked Ready to ship within 7 day(s)

Vigo Boil in the Quinoa and Lentil blend is convenient and easy to use. Perfectly portioned servings cook in only 12 minutes, require no measuring and create no mess. This interesting blend is the spot-on base for your personalized one-bowl meal creation. Quinoa is an increasingly popular super food that has made its way to the mainstream. It is easy to prepare, cooks up fluffy and light yet adds texture and crunchiness to dishes. Somewhat nutlike in taste, it offers a multitude of healthful attributes. Not only high in protein, it includes many essential amino acids. Quinoa is versatile and can easily be used in place of other grains in most recipes including sweetened porridge for breakfast, in salads or in rich stews or soups with meats and vegetables. No wonder it is considered by many to be the perfect food. Lentils are an ancient legume and archaeological digs suggest they were among the first domesticated crops in the Near East between 9,500 - 13,000 B.C. Lentils are so named because of their shape since the Latin word .lens. refers to a double convex shape. Many cultures use lentils in their diets being they are high in protein, iron and fiber in addition to being low in calorie. Their somewhat nutlike taste allows them versatility to be used in soups, salads, stews and spreads. Once considered a poor man.s food, lentils have been rediscovered as a nutritional delight. 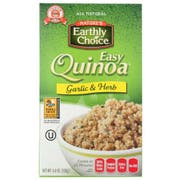 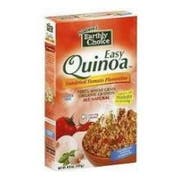 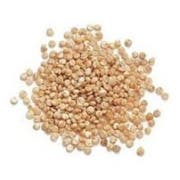 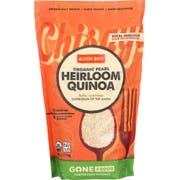 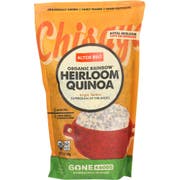