Stocked Ready to ship within 3 day(s)

Organic mints in four flavors have been added to Newmans Own Organics product line. The Cinnamon, Ginger, Peppermint and Wintergreen varieties are packed in eye-catching 1.76 ounce tins with colorful cover designs designating their flavor. They carry the USDA organic seal on the back ingredient panel. "This is the first time we havent used our familiar American Gothic style logo on the packaging," says Nell Newman, who appears in the logo with "Pa" Newman. "We were delighted with the illustrations for the tins and thought theyd be fun to use for other purposes after the mints are eaten. The inner paper does carry the familiar logo." 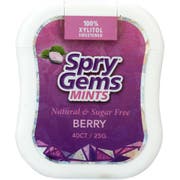 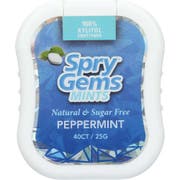 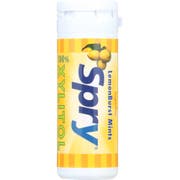